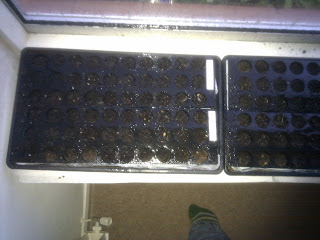 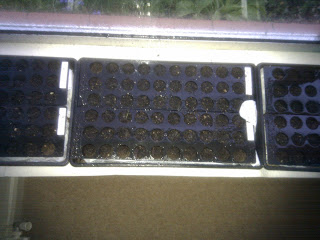 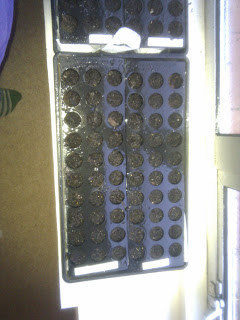 Peace, love and happiness to you all.
Posted by Unknown at 14:39